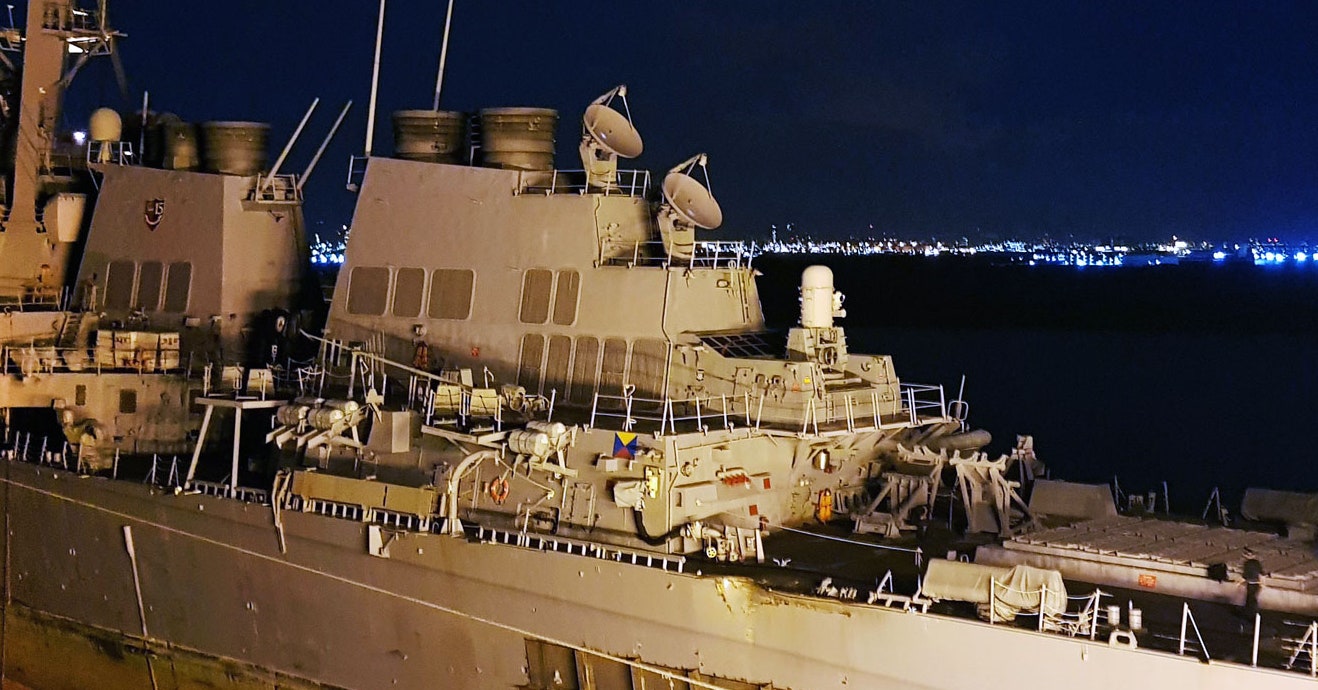 If the USS John S. McCain is Vin Diesel—big and strong—the MV Treasure is Dwayne ‘The Rock’ Johnson. Way bigger, way stronger. It’s what seafaring types call a heavy lift ship, and it’s designed to scoop up all sort of enormous things and haul them around the ocean. Oil rigs, yachts, wind turbines—they all become swaddled babes in the arms of a caring parent when a ship like the Treasure comes calling.

This weekend, it was the McCain’s turn to catch a ride. In August, the Arleigh Burke-class guided missile destroyer hit an oil and chemical tanker in the crowded Straits of Malacca, between Singapore and Malaysia. The collision badly dented the McCain’s hull and killed 10 sailors. That crash came just two months after another American destroyer, the USS Fitzgerald, struck a merchant container ship of the coast of Japan, killing seven sailors. (The Navy pinned the collisions on subpar training and dismissed several officers.)

To bring the damaged McCain back to a US naval base in Japan for repairs, the Navy sent the MV Treasure. Like most heavy lift ships, the Treasure works by submerging its deck, keeping the crew and not-so-waterproof machinery above the surface. Tugs maneuver the cargo in question into place, and the deck rises back up, lifting whatever needs lifting. That how’s the USS Cole came home to the US after being bombed in Yemen in 2000. This weekend, it was the McCain’s turn to catch a ride, a miracle of hitchhiking you can watch in the video above.

Once safely back in Japan, the destroyer will get some much-needed repairs, then ship back out to sea, good as new.

John Mayer explains why he’s dropping his new music in four-song chunks (vs. a whole new album) and why ‘The Bachelor’ is a guilty pleasure he can’t get enough of, even if he doesn’t have time for it. 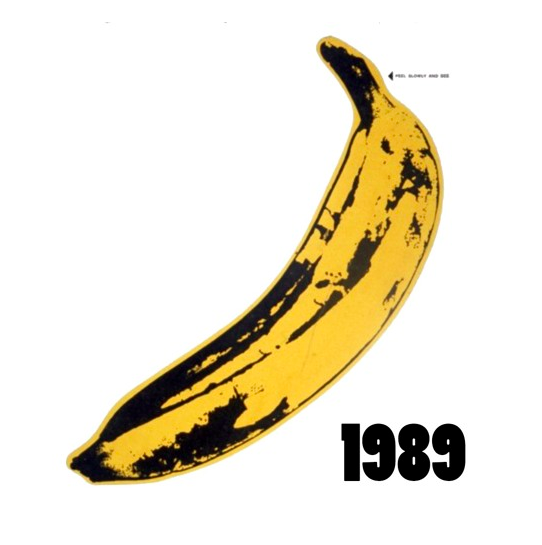 The former Fleet Foxes drummer has released his own Lou Reed-influenced covers of Ryan Adams’ versions of “Blank Space” and “Welcome To New York.” Oh, OK!

The post Father John Misty Is Not a Fan of Ryan Adams’ 1989 appeared first on WIRED.